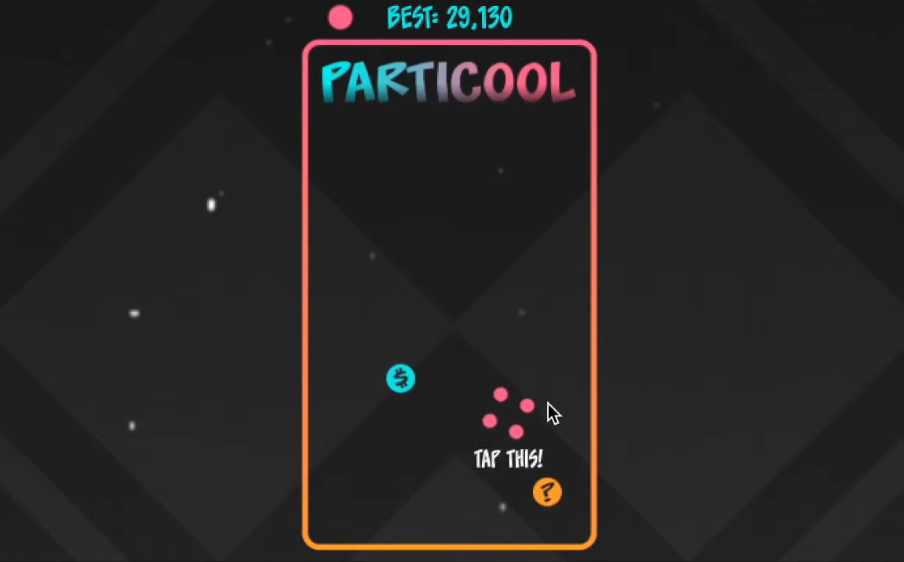 Find the square in a field of particles.

This was a mobile game I made in Unity with art by my friend Hagen and music/sounds by Lifeformed. This is probably the quickest thing I've ever made and released, since the core prototype can be programmed in a couple hours. Of course, polishing it up into a state where you can actually release it takes like a month. I still think it's a neat concept although maybe it could use a bit more iteration to make it more interesting.

This got generally nice comments, but not many people played it.